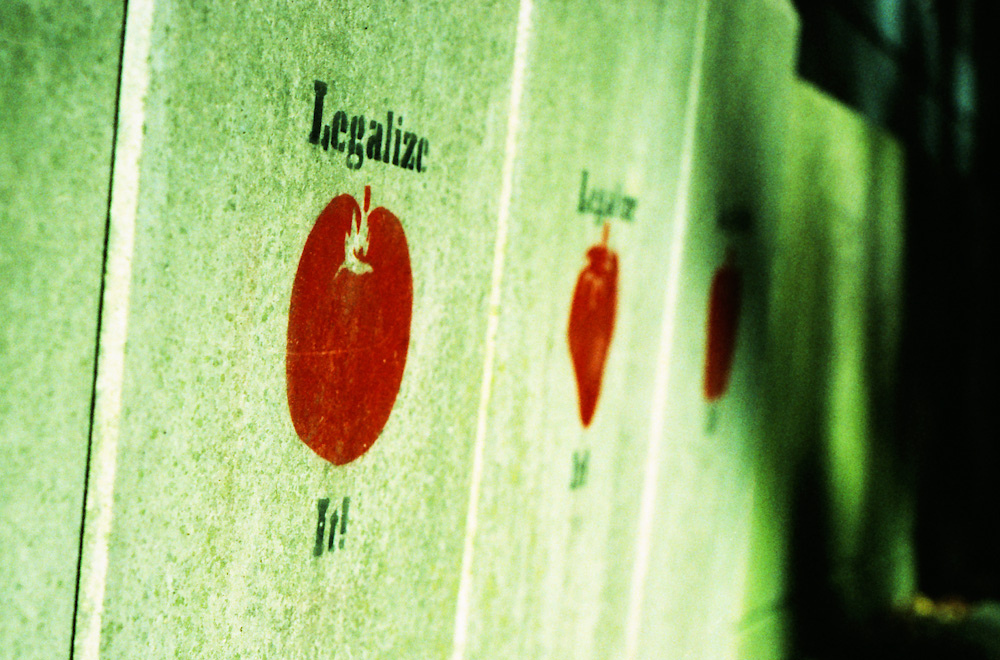 You’ve probably noticed a trend across the USA these past few months. That trend is seeing states throughout the nation legalize marijuana, a substance that once had entire ad campaigns and armies behind the fight of its spread.

Marijuana legalization has its roots in a few differing fields. But that legalization has called into question all drugs with illegal status. A movement to legalize every currently illegal drug is gaining momentum, with even some of the most prominent candidates for President advocating for it.

But why? What is the purpose behind legalizing all drugs? Even the most harmful?

The answer here is multi-faceted.

The drug war is insanely expensive. Would it not be cheaper to legalize all drugs? This would decrease prison and county jail load stress, free up law enforcement, and give local and national governments the ability to divert funds toward other projects that have long suffered as the drug war took priority.

Drugs would be safer. Is it not bad business practice for someone producing a product to intentionally make an inferior product, one that may even kill the consumer? Would drugs not be safer if they were regulated by the government, in much the same way as alcohol or tobacco are?

Additional revenue. As states roll out marijuana legalization, tax money rolls in. Millions of dollars worth of tax money. Is this an ethical thing? Gray area for sure, but the value of taxing legal drug sales is undeniable. $9.9 billion came in during 2017 on alcohol taxes. The legalization of marijuana saw 2019 bring in $300 million in taxes for Colorado alone; so legalizing drugs across the country on a whole will certainly equal, if not surpass, alcohol’s tax revenue.

No more mafia. Legalizing drugs turns them into legit business. No more need for cartels or gangs controlling the substance and source. Business takes over, cartels lose ground and fall away. El Chapo is el no-more-oh.

Well, what do you think? These arguments convincing enough? Are you sold on it?

Obviously, not at all that simple.

The fact of the matter here is that legalizing drugs is a massive undertaking and incredibly tricky. It certainly could go south very quickly. And, if it’s not done for the right reasons, it helps no one and only serves to make the problem worse.

What is meant by “the right reason”? Well, one example – when big business sees how much money there is to be made on legalizing drugs, their morality and care for the everyday drug using individual may quickly fall away. We’ve seen it before, most recently within the opioid crisis, where some very legit businesses and medical pros did some very specific blinder wearing when the crisis was exploding, but bank accounts were as well.

The right reason, and one of the arguments for legalization omitted above, is healing.

Would it make any sense to outlaw cancer? No. And yet we have done something very similar to the illness of addiction.

“Well they chose to make the decision that caused the addiction” is a common argument there. Heartless, no? Someone who is suffering from skin cancer also made a choice to sit in the sun without sunscreen, but that doesn’t mean that they aren’t worth every bit of help and care our medical community can offer.

No, legalizing drugs will not be easy. And yes, it will create a health epidemic of immense proportions. But, then again, that epidemic already exists, it’s just being treated by handcuffs and iron bars currently. Too much throwing individuals away, not enough caring for the human trapped within the suffering.

Legalizing all drugs, at its core, is a correction in the course of the war on drugs. Instead of treating those addicted to drugs like enemy soldiers, they will be treated. Period. Drug addiction suddenly becomes an illness, something that needs a cure, as opposed to a crime that needs punishment.

It will take massive amounts of work, regulation, manpower, commitment, and love. But, if done correctly, it might just work. Those who have been routed through a heartless system time and time again may finally begin to see some light, some hope, a reason to commit to a life sober.

What does a legal cocaine, heroin, etc look like? Who knows. It’s a strange thing to think about, for sure, so foreign. But, then again, it was just as foreign a few short years ago to think of a legal marijuana, or a return to legal alcohol.

What is the correct path here? Legalization or a more simple revamp of drug laws? Who knows? The one thing that is certain, however, is that the one suffering while those with the power try to figure all of this out is certainly not the politician, the CEO of the pharmaceutical company, or the for-profit prison admins. No, it’s the addict. The one person in this whole ordeal who actually needs help is denied it and must continue on without it. And when they’re ready to break their cycle of addiction, they’re the ones faced with stigmas and broken pathways.

We’ve seen this journey before at WAR. We’ve seen people fight, suffer, stumble, and win. And we’re here to help you where the system is failing. It’s not a perfect system, but we’re here for you, no matter what the legal landscape looks like. No judgement, no stigma, just us and you making the journey to sobriety and recovery. 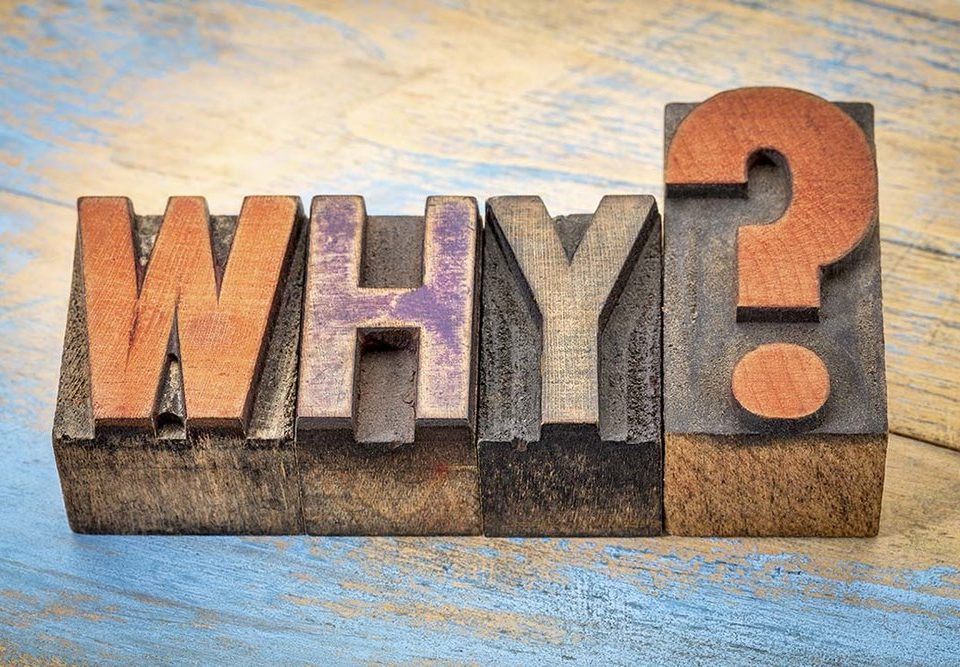 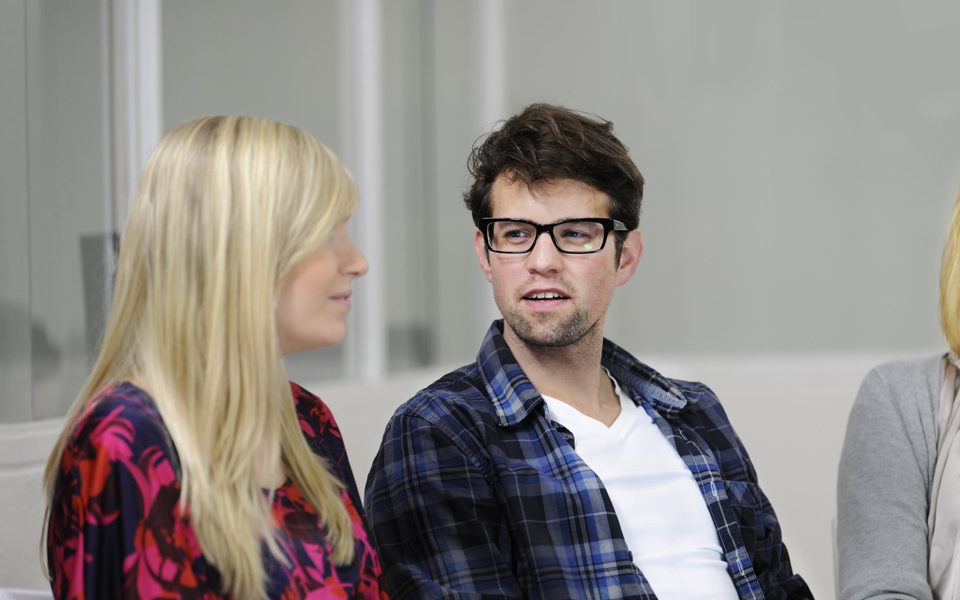